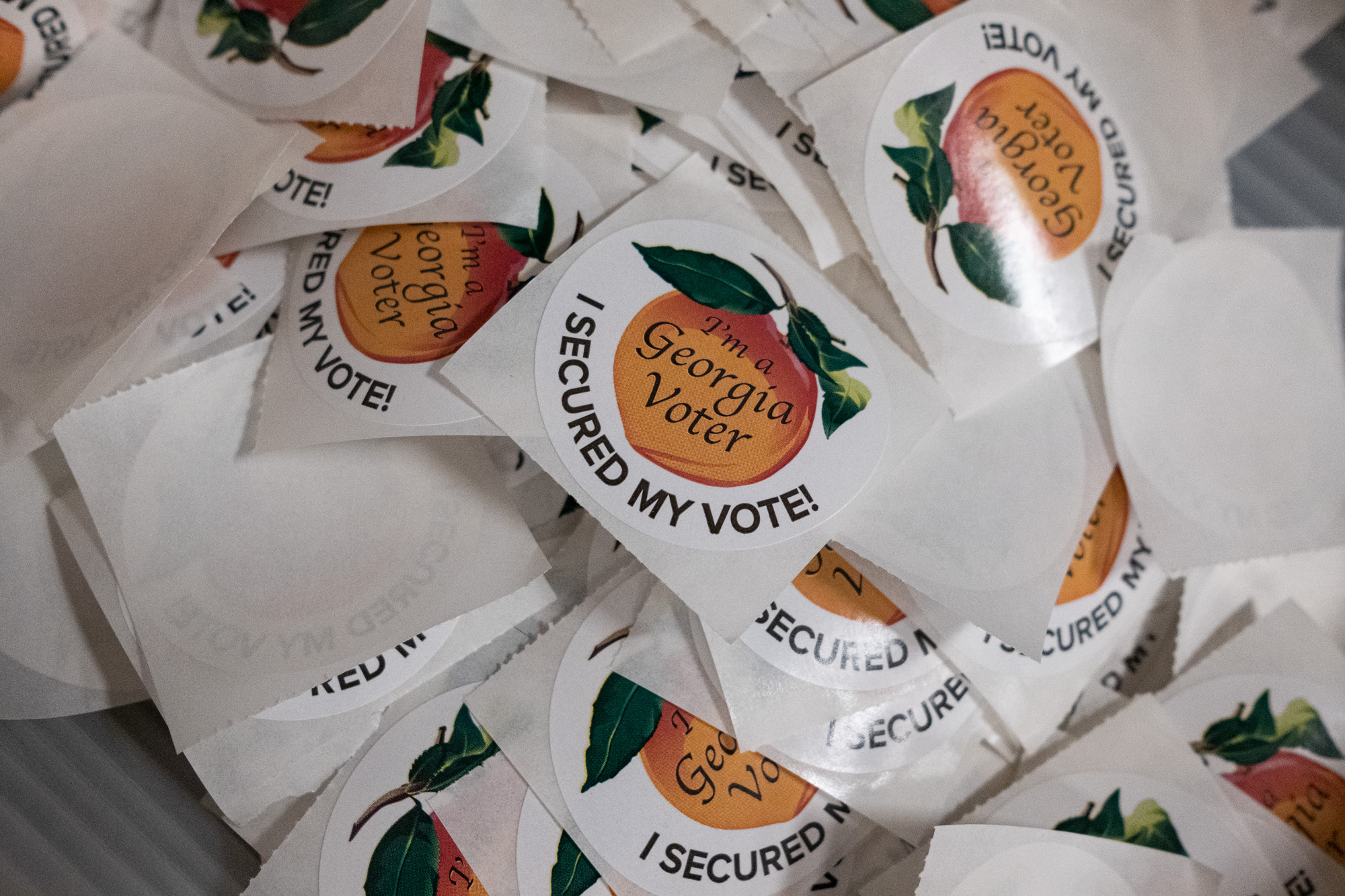 Today starts the early voting period here in Georgia. We’ll hear the usual, “this is the most important election in our lifetime” speech over and over until November. While it gets old, this election is truly important and not just for the residents of Georgia.

Across the country, there are many candidates for office who are election deniers. The majority of GOP candidates on the ballot for November espouse the belief that the 2020 election was stolen from Donald Trump. Think of the cognitive dissonance required to believe that Trump lost on the same election where hundreds of Republicans won.

Yet, here we are in 2022 staring at the ballot and there’s a chance that many elections in 2024 will be run by people who believe that very thing. Democracy itself is officially on the ballot and maybe even on life support. Welcome to the world of post-democracy politics.

At this point a vote isn’t just about a party preference, ideology, or your single area of concern. We’ve devolved to where we’re basically voting to determine whether or not we remain a democratic society where freedoms are enjoyed and rights are protected. It’s a simple yes or no vote, either you want democracy or you don’t. Period. One party is actively working to bend our democracy into a country that benefits them above all others. The other party is working to protect democracy for everyone, including the people actively working against them.

I don’t generally make endorsements when it comes to elections. Like religion, I think everyone is entitled to their own beliefs when it comes to politics. However, defending democracy and protecting the Constitution is priority number one for me. For that reason, I implore everyone to ignore the polls and naysayers. Get out and vote against the GOP like your life depends on it. That may very well be the truth for your neighbors.

Republicans don’t even hide their disdain for America anymore. In what universe would Dr. Oz and Herschel Walker be a legitimate candidate for an office of such importance as the US Senate? Do either of them project the confidence they could handle making decisions in life or death situations or have the ability to handle some of America’s intelligence secrets?

I can’t answer for you, but when I hit the voting booth, the choices will be very easy. Will I vote for folks who want to end body autonomy, end social security, and flood our streets with even more guns? Or, will I vote for someone who wants to ensure that my kids have the same rights that I have now? For me, the choice is easy, and I’ll do all I can to protect the rights of everyone. I’m not ready to give up on democracy, only on the party that’s trying to end our democracy.

If you feel the need to get in touch with me away from the comment section, you can drop me a note at the following email address: ABM.brosephus@yahoo.com

The Mind of Brosephus

On The Fence Voters

Barataria - The work of Erik Hare

News, Headlines, Stories, Video from Around the Nation

The life of PASSION

Talking to myself in a crowded room

Musings from the preeminent scholar of everything.

Get Your Swoon On

G’day, you’re at the best wine blog ever! We're all about wine; without the wankery.

What's America doing to yours?

Ideology without the nonsense

It's the Economy, Stupid!